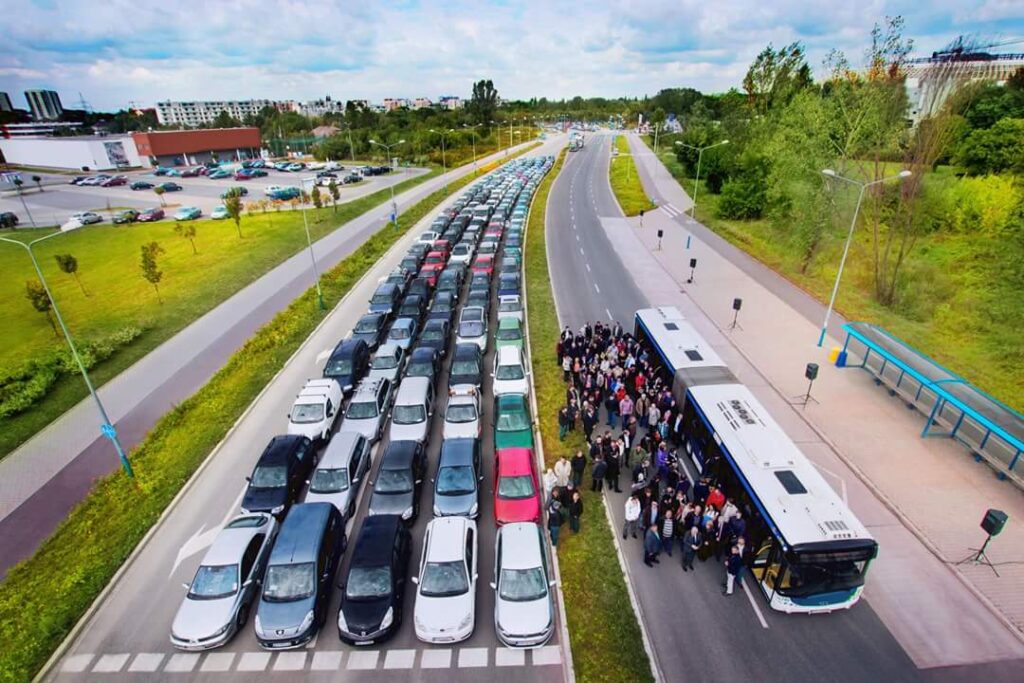 Wow if that’s not something to be proud of I don’t know what is! Brisbane has some of the worst public transport in Australia and yet our public transport fares have gone up 71% since 2009.

Here are some of the figures:

On top of any aforementioned car running costs parking must also be taken into consideration. Brisbane has the highest average weekday-parking rate for one hour parking, with an average cost of $27.94 across CBD car parks. The one-hour parking rate for Sydney is marginally lower at $26.71 with Melbourne substantially cheaper at $17.08 for the same period. The average weekday one hour parking cost in the Brisbane CBD is 64% higher than in Melbourne CBD and 5% higher than Sydney CBD.

So what does all of this mean for car sales and more importantly used car sales? In Australia with the price of petrol increasing motorists are seeking cheap, economical vehicles for everyday travel and while it is often cheaper to buy a used car then it is to buy a new car, sales of new cars have actually increased with new vehicle registration figures showing that June 2013 was the biggest sales month in Australian automotive history. Value and fuel economy have become key when purchasing a new or used car with motorists basing their purchasing decisions based around fuel prices and the $AUD rather then style and comfort.

For most people it comes down to how much time you spend in your car, how much petrol your car uses, whether or not you live close to a bus or train station, the convenience or inconvenience of catching public transport and whether or not you have free parking available to you at work. In most major capital cities toll roads also need to be factored in to the daily commute to work.

It is always a good idea, as public transport fees increase, to sit down and work out whether or not it would be more economical for you to drive to work (or any destination) rather then catch public transport. 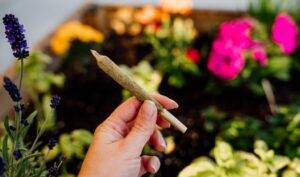 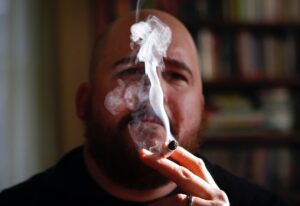 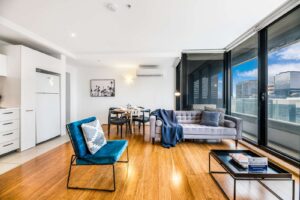